For its second edition, the Taurus Prize for Visual Arts proposed the Rhone River as its area of research.

Rising in a glacier in the Swiss Alps, 2209 m above sea level, the Rhone serpents through Switzerland for 290 km, flowing into Lake Geneva before it enters France, where it runs another 522 km. The river reaches its tail near the city of Arles, throwing itself in the Mediterranean Sea. A former battlefield, the Rhone ends in what marks one of Europe’s most contentious borders. As such, it invites us to reflect on a territory that both connects and separates…

The selection committee for the 2021 edition of the Taurus Prize for Visual Arts is made of Matthieu Lelièvre, SMITH, Mireille Provansal and Estelle Sohier. Mireille Provansal and Estelle Sohier are both specialists of the Rhone river, and based on one and the other end of it. As for SMITH, he recently presented his works in a large exhibition in Arles, where he studied. Lastly, Matthieu Lelièvre has been working as curator for the Musée d’Art contemporain de Lyon since 2018.

Matthieu Lelièvre is an art historian and a freelance curator. He graduated from the Ecole du Louvre and the Institut National du Patrimoine in Paris, and subsequently curated and programmed in various public and private institutions. In Paris, he worked at the Musée des Arts Décoratifs; Thaddaeus Ropac gallery; Palais de Tokyo, as well as at the Beaux-Arts Museum in Orleans, France, and in various Berlin galleries. Alongside his position at MAC in Lyon, he is working towards various exhibitions, performance programs and workshops in France, Brésil, Spain and Tunisia.

After completing her PhD at the Paris I University, France, and the Oriental University in Naples, Italy, Estelle Sohier worked in France, Italy and Ethiopia before joining the department of geography and environmental studies of the Geneva University in Switzerland, where she currently acts as Associate Professor. Her research spans the History of Photography, and focuses on the notions of geographical imaginaries. She recently published Une Odyssée Photographique. Fred Boissonnas et la Méditerranée at the Editions de la Martinière (2020.)

As a geomorphologist, Mireille Provansal made her career at the Université Aix-Marseille 1, as part of the European Center for Research on Geosciences and Environmental Studies. She wrote various essays on deltaic milieux, and specializes on the Rhone river delta. For several years, she was an active member of the scientific board of the Rhone-Mediterranean committee, an entity that brings together public and private representatives working around the question of water: public collectivities, the French state, water users, various experts and scientists, and the elected official in charge of the coordination of the Rhone-Mediterranean region.

SMITH’s practice can be defined as the observation of human identity’s mutations. Photography are combined with cinema, video, choreography, performance, bio-art, sculpture, and new media, in an exploration of scientific and philosophic crossings. His works have been presented at the Rencontres d’Arles; Palais de Tokyo; Pompidou Center; Thêatre de la Cité Internationale, in Paris, France; at the Museum of Photography in Helsinki, Finland, as well as in many film festivals and cinemas in Europe. In 2021, SMITH published two catalogues, Désidération (prologue) with Textuel and Desiderea Nuncia with Palais books. SMITH graduated from the Sorbonne University; ENSP Arles (National School of Photography); Fresnoy, and is a PhD candidate at UQAM, Canada.

In 2022, Emilija Škarnulytė’s new works will be exhibited in two institutions, in Switzerland, and in France:

Ferme-Asile is a multidisciplinary art center which promotes and supports creators in the Valais region of Switzerland. Specialized in contemporary art and music, Ferme-Asile acts as a meeting space. It is a unique place, which fosters creation, production, research, and knowledge building.

Every summer since 1970, over the course of more than forty exhibitions at various of the city’s exceptional heritage sites, the Rencontres d’Arles has been a major influence in disseminating the best of world photography and playing the role of a springboard for photographic and contemporary creative talents. In 2019, the festival welcomed more than 145 000 visitors. 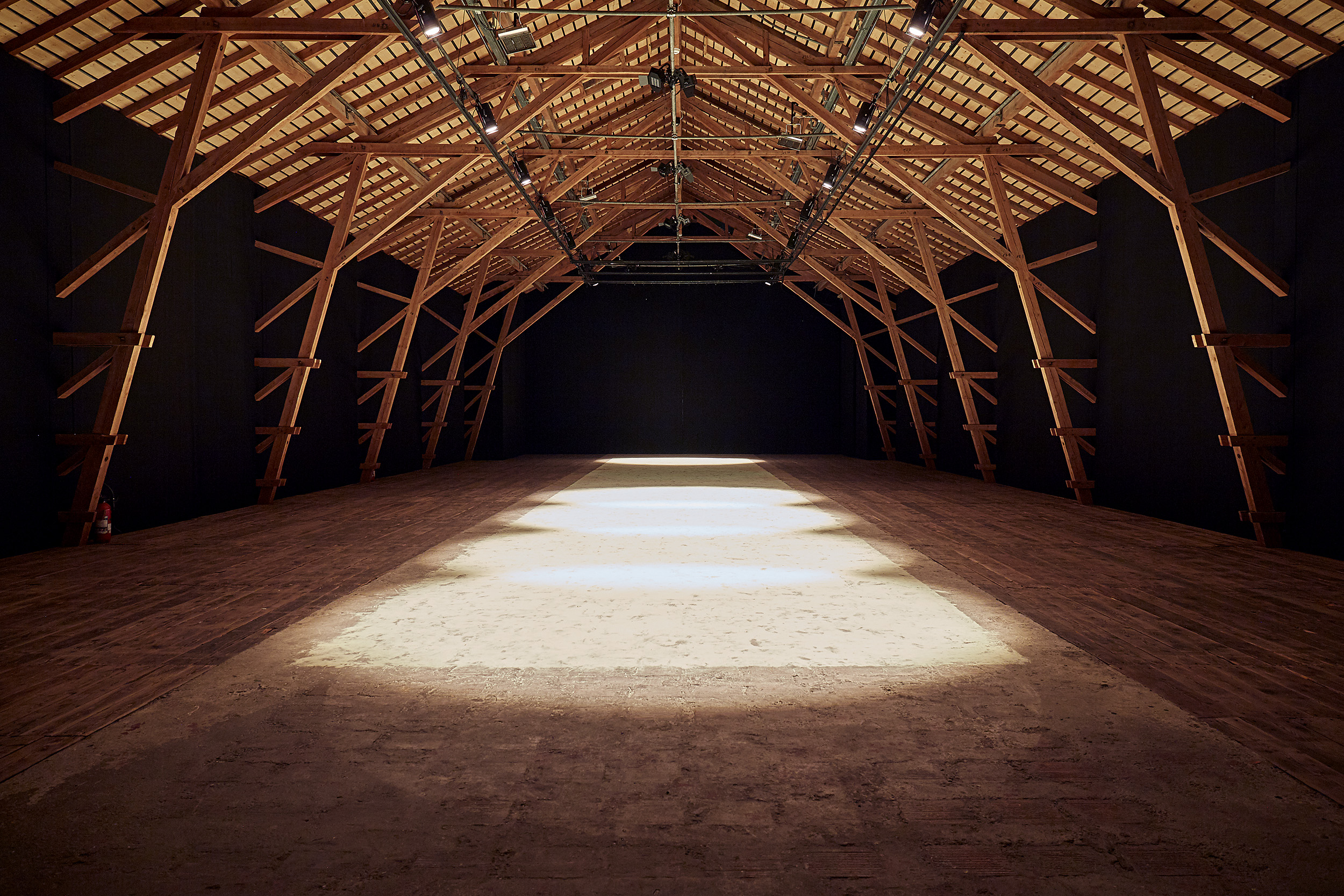